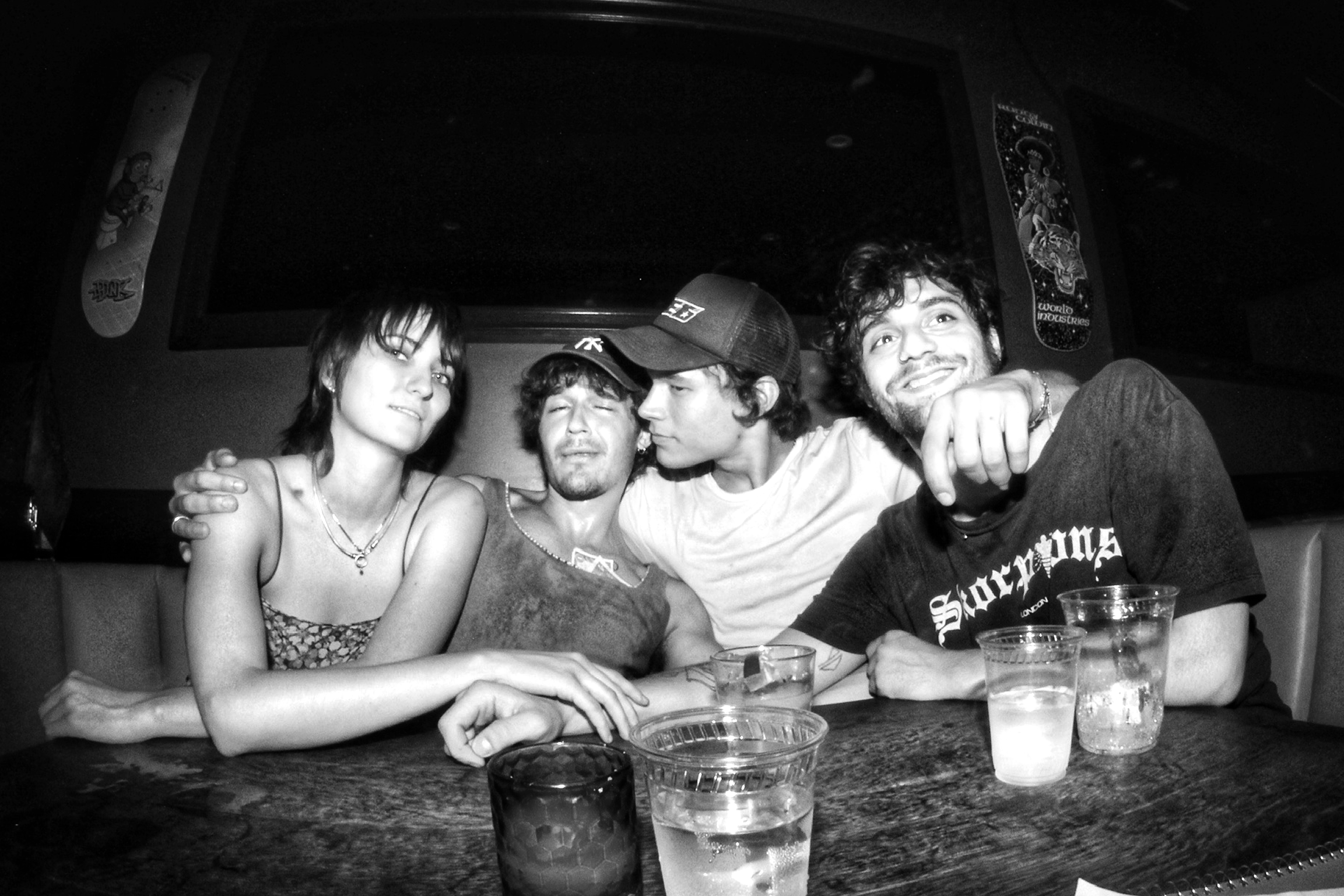 Tying together experimental rock of the ‘70s with ’90s alternative, Bindy’s sound is timeless, angular and thick with harmonies. From NYC, Jersey, and LA, the band has built a melancholic yet energetic palette of rock sensibilities that ventures beyond the typical brightness of indie, into the noir of a new modern alt.

After releasing her 2019 debut EP, Really Something, along with a string of catchy self-produced singles, founder and singer Francesca Craft expanded her bedroom project, adding guitarist Gabriel Paiano, drummer Harry Smith, and recently, bassist Alec Saint Martin. Bindy is set to release their next single and debut music video, "Shine", in February, 2023, with plans for a full-length album to come.
‍
Photo: Lily Burgess